“The kingdom of heaven is like a certain king who arranged a marriage for his son, and sent out his servants to call those who were invited to the wedding; and they were not willing to come.” – Mattew 22:2-3

“Now when the chief priests and Pharisees heard His parables, they perceived that He was speaking of them.” [21:45] They perceived rightly. “But when they sought to lay hands on Him, they feared the multitudes because they took Him for a prophet.” [21:46]

“And so, Jesus answered and spoke to them again by parables and said,” [22:1], “The kingdom of heaven is like a certain king who arranged a marriage for his son…” [22:2]

This being the third parable directed at the “chief priests and Pharisees,” makes it rather easy to interpret. It is a third warning on their rejection of Jesus as the Messiah.

“The figure of a wedding banquet here portrays the Millennial Age (cf. 9:15; Isa. 25:6; Luke 14:15). The king in this parable made plans for a wedding banquet for his son.  His servants had told those invited that it was time for the banquet, but the invitation was ignored and the guests refused to come …Jesus had in mind the effect of the nation’s rejection of Him.” [Bible Knowledge Commentary]

Now think of it, you have planned this wonderful wedding for your son, it has been a long-time planning and preparing, you sent out invitations well ahead of time, to family, friends and guests; and then no one answers those invitations.

What would you do? How would you feel? Well, the interesting thing is that Jesus made it clear that it was His wedding in this parable and that it was His Father’s preparation.This again is a scathing rebuke of the chief priests and Pharisees [religious Israel].

Weddings are special occasions that garner special celebrations! I think of the royal weddings in Great Britain as an example. Well, those weddings will not hold a candle to our Royal Wedding with Christ in the Millennium.

The sad reality is that while many are invited, few will come; the majority will not answer their invitation.

“For many are called, but few are chosen.” 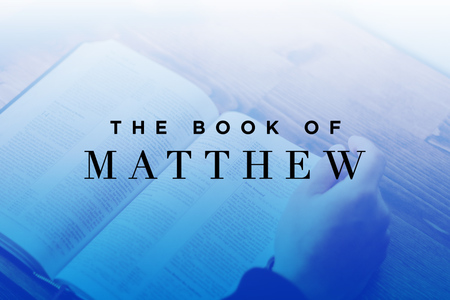