“Then the other disciple, who came to the tomb first, went in also; and he saw and believed.” – John 20:8

“Seeing is believing,” as the saying goes. John, “the other disciple, who came to the tomb first,” “saw and believed.” It was at that moment that a spiritual light bulb went off, and John believed the Resurrection. Until that time, however, “they did not know the Scripture that He [Jesus] must rise from the dead” [John 20:9], even though Jesus had told them several times [ref. Matt 16:21].

This morning we will read the account of the Resurrection from the Gospel of John. For John and the other disciples, seeing preceded believing. When John went into the empty tomb, “he saw and believed.” Jesus then appeared to Mary Magdalene, the disciples, and then to Thomas. From the other Gospel accounts we know that Jesus appeared to several others before He ascended back to the Right Hand of the Father. On one occasion, He showed Himself to “more than five hundred of the brothers at the same time.” [1 Cor. 15:6] For that first generation of believers, sight preceded faith. Jesus was physically in their midst after He was raised.

In our generation, however, it is in the believing that we see. Faith precedes sight. You and I today cannot physically see Christ, nor can we physically see Him perform miracles. Yet the record of His Word is there, and that is all we need. “So then faith cometh by hearing, and hearing by the word of God.” [Rom. 10:17] Jesus said to Thomas, “Because you have seen me, you have believed; blessed are those who have not seen and yet have believed.”

Many would say, “If I could only see Jesus I would believe.” The record, however, shows that most who saw Him during His earthly ministry did not believe. The bottom line is that their desire for self was stronger than their desire for God.

If you truly want to know God then you must receive Jesus by faith. The Bible says, “the righteous shall live by faith” [Ro 1:17], and “without faith it is impossible to please God.” [Heb 6:6]

To fellowship with God, to have your eternal destiny secured, to know that when you die you will go to heaven; you must receive Jesus by faith. And the received order is this: Believe and see. The seeing [the knowing God by experience] comes when you by faith believe. 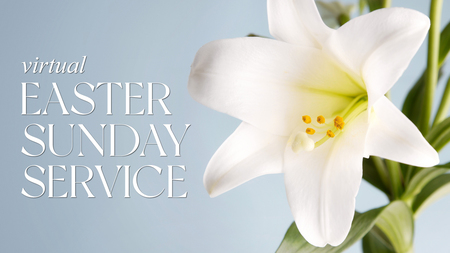